The End of Reality

Lately there is an alarming trend that I am seeing. Farmsteads have long sat abandoned and once proud red barns are collapsing. Airports sit idle with old airplanes rusting away at the edge of the runway. Where are the people?

I've lived a full life. I spent my early years on a farm, feeding the cattle and plowing the fields. I've spent thirty-five years operating and maintaining television studio and transmitter equipment. It's been satisfying to see the results of my labors. I've also gotten a private pilot's license, bought an airplane and traveled all over this country and continent. I've been fascinated by space flight and exploration, and witnessed Space Ship One's first flight to space. On many an evening I head outdoors to watch the real International Space Station streak across our sky, unseen and unknown to most. 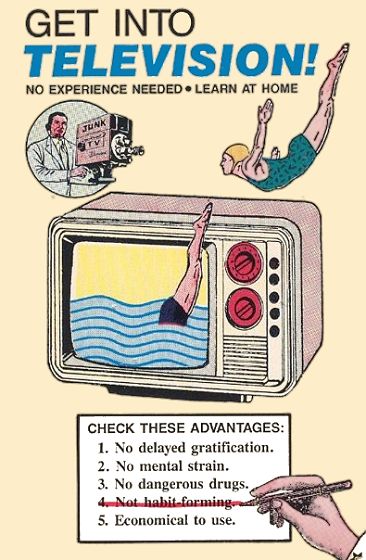 However, the world for today's young people and even for adults is becoming a virtual world. The standard of accomplishment today seems to be scoring high on the latest video game. Or cheering on a highly paid sports team on TV or being first to see or own the latest movie.

I believe the internet can be a great tool. It lets us share our real-world exploits. It exposes us to new ideas. It helps us plan new adventures. We can use it to buy and sell real-world material goods and even meet some wonderful real-world flesh and blood humans.

But the internet is also at the forefront of taking many out of the real world and immersing them in the latest virtual trap. One website now boasts that you can create a "second life", in a fantasy world where you can pretend to be what you want, and people are spending real dollars to create a virtual existence. Instead of putting thought and creativity into building an original website that reflects their interests and personality, people flock to My Space and fill in the blanks, because that's the popular thing to do. I'm wondering if many will ever have a life outside their predefined virtual world. Will they look at their careers and professions as anything more than a game? Will the person at the other end of an electronic encounter be seen as a real person?

What's worse is that a search of the internet reveals very few who are even concerned that real life is slipping away and being replaced by a virtual world. And with reality often goes truth.